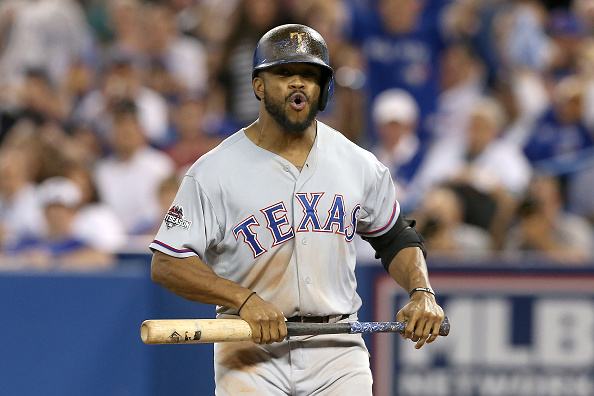 The Rule Five Draft is something baseball fans hear about every year, but is brushed aside as an afterthought. This draft is for long-time minor leaguers, what good could come out of that? It’s rare, but throughout baseball history there are instances of significant roster moves. It breaks down into three main factors; the draft itself, player eligibility, and the financial impact.

The Draft has been around since 1903 and is named after the rule that defines it (the Amateur Draft is the Rule Four Draft). It was created to prevent teams from stacking talent in the lower levels of the farm systems, but it’s also an opportunity to give young talent a chance to prove themselves at the major league level. There are three phases of the Draft; a Major League phase, a AAA phase and a AA phase.

To qualify, a player needs to be at least 23-years old, signed out of high school and not on the major league 40-man roster. When a guy is “protected” by a club, it means they’ve been placed on the 40-man roster, forfeiting their draft eligibility. That protection only lasts one year though and that same player is left off the 40-man next year, any team can pick him up.

The structure of the draft is identical to the Amateur Draft, except it lasts only one round and not every team has to make a pick. In order to make a pick, a team needs to have a spot open on the 40-man roster. If a player is selected, he has to stay on the major league roster or else he can be offered back to his original team. If the original team doesn’t want the player, he can be outrighted to the minors.

Finances are important as well; when a player is selected, the selecting team must pay the former team $50,000 for the rights for the player and take on the contract. If the player is removed from the major league roster before the end of the season, he can be offered back to his original club for $25,000. The price for a AAA draftee is $12,000 and a AA draftee is $4,000.

The most infamous Rule Five Draft pick is Hall-of-Famer Roberto Clemente, who was taken by the Pittsburgh Pirates in 1954 and went on to be one of the best in baseball, both on and off the field. Significant major league players have made a name for themselves out of the Rule Five Draft, including Shane Victorino (2002 and 2004), Jose Bautista (2003), Joakim Soria (2006), Josh Hamilton (2006), Darren O’Day (2008), and more recently, Rangers outfielder Delino DeShields, Jr (2014).

For every Bautista, there’s 20 guys who didn’t adapt. For every O’Day, there’s 20 guys who don’t harness their stuff. It’s a gamble, but even a small gamble can make a difference. A team like the Astros could select a bullpen guy and he finishes the season as a set-up man. A team like the Diamondbacks could find a starting second baseman. Everyone wants to find their own Roberto Clemente. There’s always a chance that the next guy might be the one.